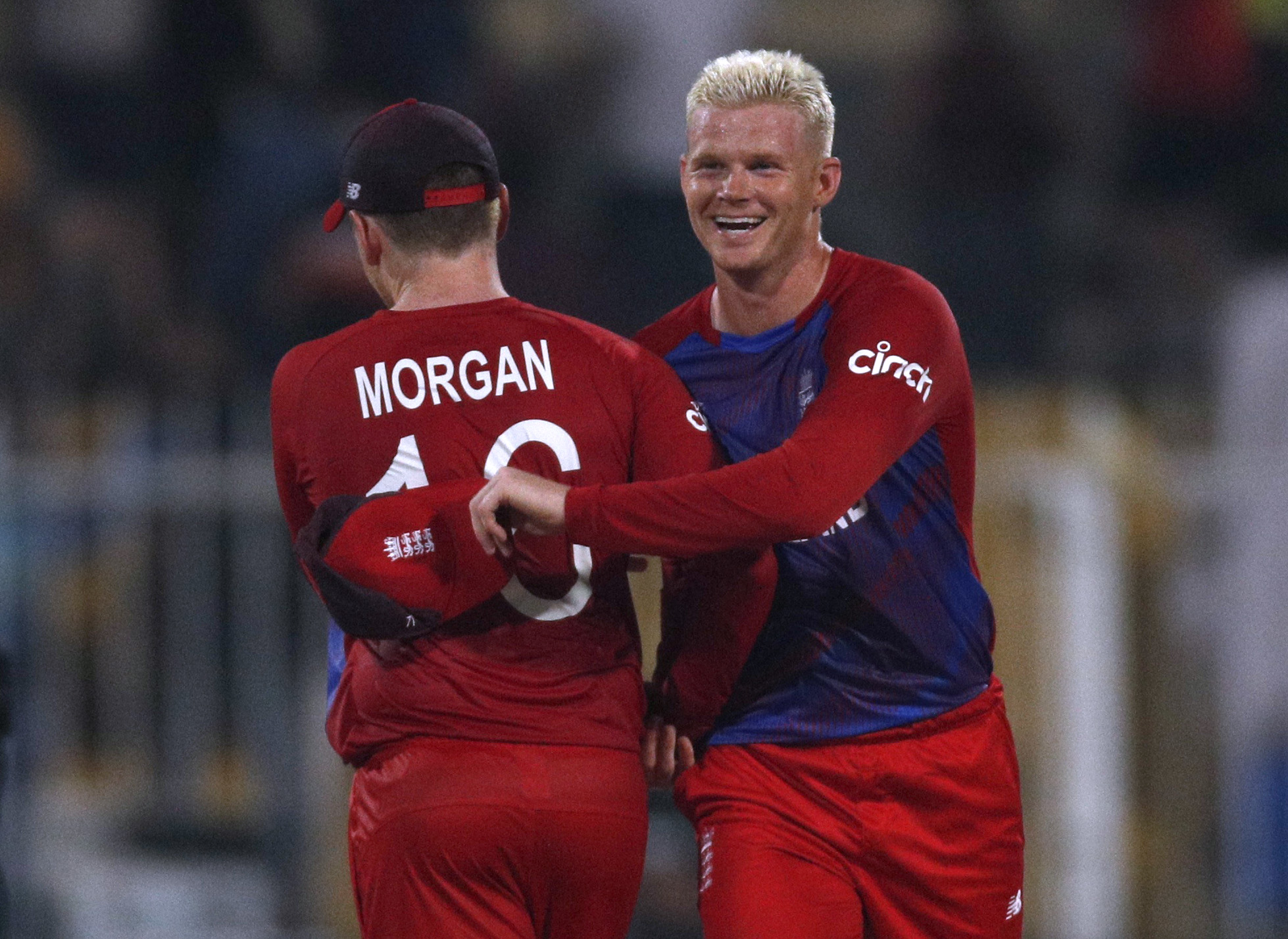 Jan 11 (Reuters) - Wicketkeeper-batsman Sam Billings said he is "100% ready" to make his test debut if he gets the nod for the final Ashes test against Australia in Hobart after being brought into the England squad as cover for the injured Jos Buttler and Jonny Bairstow.

Billings, 30, was recently in action for the Sydney Thunder in the Big Bash League Twenty20 competition, and is due to play in England's T20I series against West Indies after the Ashes series concludes.

Australia have already retained the urn after winning the first three Ashes tests. The fifth and final match will be played at the Bellerive Oval in Hobart between Jan. 14-18.

The fourth test in Sydney was drawn.

"I am 100% ready if required, and I will give absolutely everything I can," Billings told reporters on Monday. "My game is in a good place. It has been in the longer format for the last three years for Kent.

"I have been playing consistent cricket and scoring runs. It doesn't really matter what format it is, it's more about rhythm, confidence and mindset.

"Like any side I go into I will try to make a positive impact on and off the field, in any environment I am put into."

Buttler, who will return to England ahead of the fifth test, suffered a blow to his left index finger, while Bairstow batted through pain en route to a gritty hundred after being struck on the thumb by Pat Cummins.

Billings praised Buttler, Bairstow and Ben Stokes for their willingness to play through injury in the fourth test.

"The three guys who came out to bat in Sydney with injuries, that's incredible courage," Billings added.

"It's exactly what everyone involved in English cricket is about -- playing for each other and that resilience. There's a lot of inspiration we can take from that as a group, that character and over-my-dead-body attitude."

Reporting by Aadi Nair in Bengaluru; Editing by Peter Rutherford