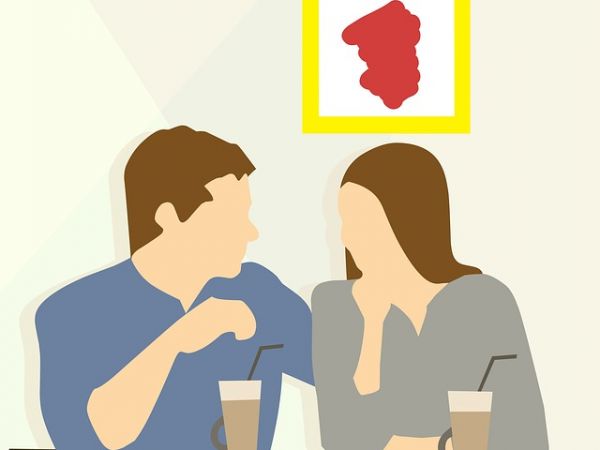 Happiness: Is It All Relative? 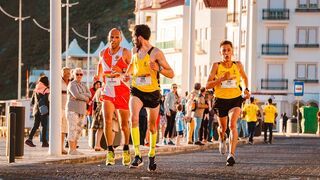 To whom do you compare yourself?

For those who struggle with two of the most treatable forms of depression—situational depression and psychological depression—this question can shine a blacklight into their mind, revealing the invisible source of their woes.

The standards we use to evaluate ourselves are almost always relative, as we compare ourselves to our peers and the norms that are most familiar to us. Our conscious recognition of these peers and norms is what sets our expectations, shaping our self-image and happiness. What's interesting about the relative comparisons that most of us make is that in whatever area of life we consider—for example, our highest level of education—it's not how we fare in comparison to the rest of the world that seems to matter most, but rather how we compare to our closest peers.

For instance, in my private practice, I have a patient I will call "Omar" who is dependent on social services and makes less than $30,000 per year at his job. While this level of poverty would lead most people to wake up inconsolably depressed each day, Omar is one of the most optimistic and appreciative individuals I know. Why? Because most of his closest peers—his siblings and friends from childhood—have lives far worse than his, as they're either ensnared in gang life, incarcerated, or unemployed with a standard of living much lower than his. 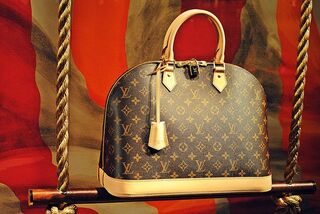 In contrast to Omar, I have another patient, an adolescent I'll call "Lena," whose family has assets in excess of $5 million. Lena, however, lives in an upper-crust neighborhood where her family is at the lower end of the income scale. Though the affluence of Lena's family allows her to enjoy possessions and experiences that less than 1 percent of her peers across the world can share, she consistently feels "less than." Why? Because Lena doesn't compare herself to the rest of the world: This is too abstract an exercise for her, as it would be for most of us.

Rather, in her world, Lena has to make do without many of the things that her closest peers enjoy. For instance, her $350 Coach pocketbook—an exorbitant luxury for most people living outside of her upscale hamlet—is regarded as an inferior, low-budget substitute by her teenage friends, who strut around school with $1,000 Louis Vuitton bags. This leads her to feel that she and her family are inadequate—imposters within their community—which contributes to her having a poor self-image and low self-esteem. 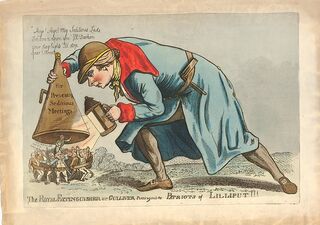 The examples of Omar and Lena touch us all because, at one time or another, we have shared the perspective of their circumstances. This perspective is analogous to that of Gulliver in Jonathon Swift's Gulliver's Travels, who, despite remaining the same size throughout the book, first feels like a behemoth among the tiny folk of Lilliput and then feels small among the giants of Brobdingnag.

In either case, the takeaway is that we are social beings, and thus, when it comes to how we feel about ourselves, it's not how we perform on an absolute level that most affects our self-esteem and happiness, but how our performance compares to those we interact with most frequently. For most high school students, it doesn't matter if they get 1300 on the SAT exam if their score is lower than the majority of their friends in their AP Calculus class. And similarly, it doesn't matter that virtually all Americans have a median household income that's much higher than the median household income across the world, which is around $10,000 per year; what seems to matter most is how much money we have relative to the household next door.

Accordingly, whether a psychologist is psychodynamic or cognitive-behavioral, therapy with individuals struggling with situational or psychological depression aims to make salient the problems associated with basing one's self-worth on comparisons with others. In lieu of this, psychologists try to help people focus on personal growth around the achievement of concrete goals that sync with their values, independent of the achievement of others. For all of us, defining these goals, especially during periods of emotional calm, can go a long way in helping us to avoid the trap of relativity that often leads to situational and psychological depression.