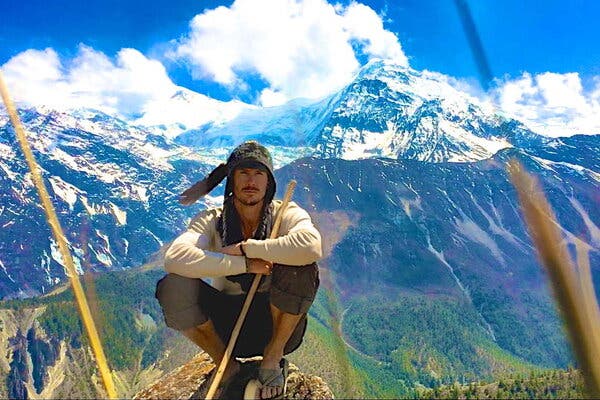 Seeking Enlightenment, He Disappeared Into a Hiker’s Bermuda Triangle 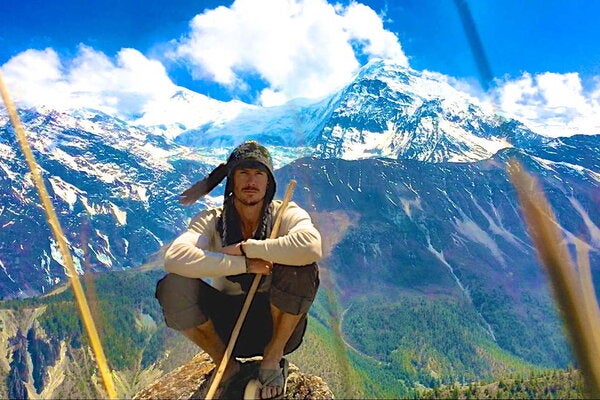 Justin Alexander Shetler is the subject of Harley Rustad’s new book, “Lost in the Valley of Death.” Credit... via Justin Shetler

When you purchase an independently reviewed book through our site, we earn an affiliate commission.

In August 2016, an experienced American trekker named Justin Alexander Shetler ascended to a high Himalayan lake on a pilgrimage in the Parvati Valley of northern India, never to be heard from again. He carried a walking stick that he’d partially fashioned into a flute, a woolen wrap and not much else, having shed most of his earthly possessions. If by chance you’d have passed him on that rocky incline, as he followed on the heels of his guru, you might have identified him from literature, film or a nearby backpacker teahouse as a brand, a typology: Lost White Boy in Search of Enlightenment.

By the time of Shetler’s dangerous excursion to Mantalai Lake, however, he was 35 and, though Peter Pan-ish, had already lived many lives, amassing a substantial number of social media followers as he hyped each new adventure with beautiful visuals and deftly packaged videos of his life on the road. He’d crisscrossed America via motorcycle; become a monk in Thailand, where he’d also allegedly been stabbed; saved a Nepalese girl who had been badly injured in a fall by carrying her in his arms as he ran for hours to a remote clinic. He was a practiced survivalist, having recently lived in a cave. It was said he’d once entered the woods with only a knife and returned clad in buckskin. He was good-looking and ripped, a fact he wasn’t afraid to flaunt. He had a fondness for stray pups and an eagle tattooed to his chest to symbolize his ultimate freedom. Once, at a Los Angeles restaurant when he randomly bumped into Jonathan Goldsmith, the actor who played the World’s Most Interesting Man in the Dos Equis commercials, Goldsmith told him, “I think you might actually be the most interesting man in the world.”