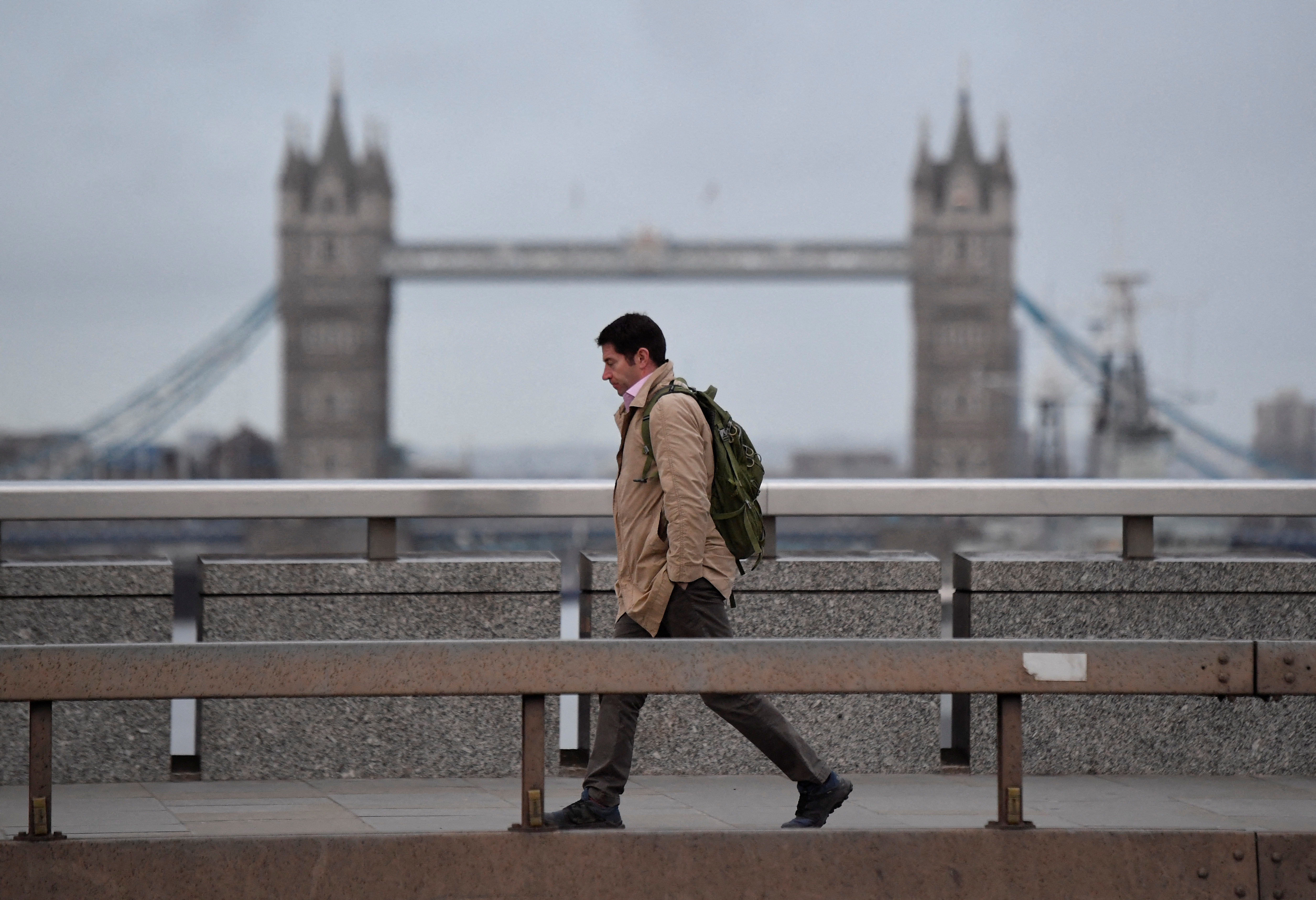 LONDON, Jan 9 (Reuters) - Reducing the self-isolation period for people who test positive for COVID-19 from seven days to five would help British employers that have been hard hit by absences, education minister Nadhim Zahawi said on Sunday.

The Omicron variant is still spreading in Britain and many businesses, schools and hospitals are struggling with staff shortages, fuelling calls for the rules on isolation after a positive test to be reduced further.

Last month, health authorities in the United States shortened the recommended isolation time for asymptomatic cases of COVID-19 to five days from the previous guidance of 10 days. read more

"I would obviously always defer to the scientific advice on this. It would certainly help mitigate some of the pressures on schools, on critical workforce and others," Zahawi told Sky News after being asked whether he backed a move to five days.

He said the UK Health Security Agency was reviewing the length of the isolation period and the government was doing all it could to make sure the stretched health service could operate during what he called "a rocky few weeks".

Teacher absences in schools stood at 8.5% and could rise further, he said, adding his department was drafting contingency plans for absenteeism of up to 25%, including asking retired teachers to help out.

On Saturday, Britain's official death toll in the pandemic rose above 150,000, following a record wave of cases caused by the Omicron variant, prompting Prime Minister Boris Johnson to renew his call for people to get vaccinated. read more

But David Spiegelhalter, an expert in statistics, told Times radio that level had been breached in March 2021 when using a broader measure which records cases where COVID-19 appears on a death certificate and using that measure the number now stands at more than 173,000.

Looking forward, Zahawi said he hoped Britain would become one of the first countries to learn to "live with" COVID.

"I hope we will be one of the first major economies to demonstrate to the world how you transition from pandemic to endemic," he said.

Zahawi, who was Britain's vaccine minister before being appointed education secretary, said he did not recognise a report in the Sunday Times that the government was planning to end the free mass supply of lateral flow tests.

Reuters reported in October that the government was aiming to be ready to start charging for some previously free COVID tests to try to rein in spending. read more 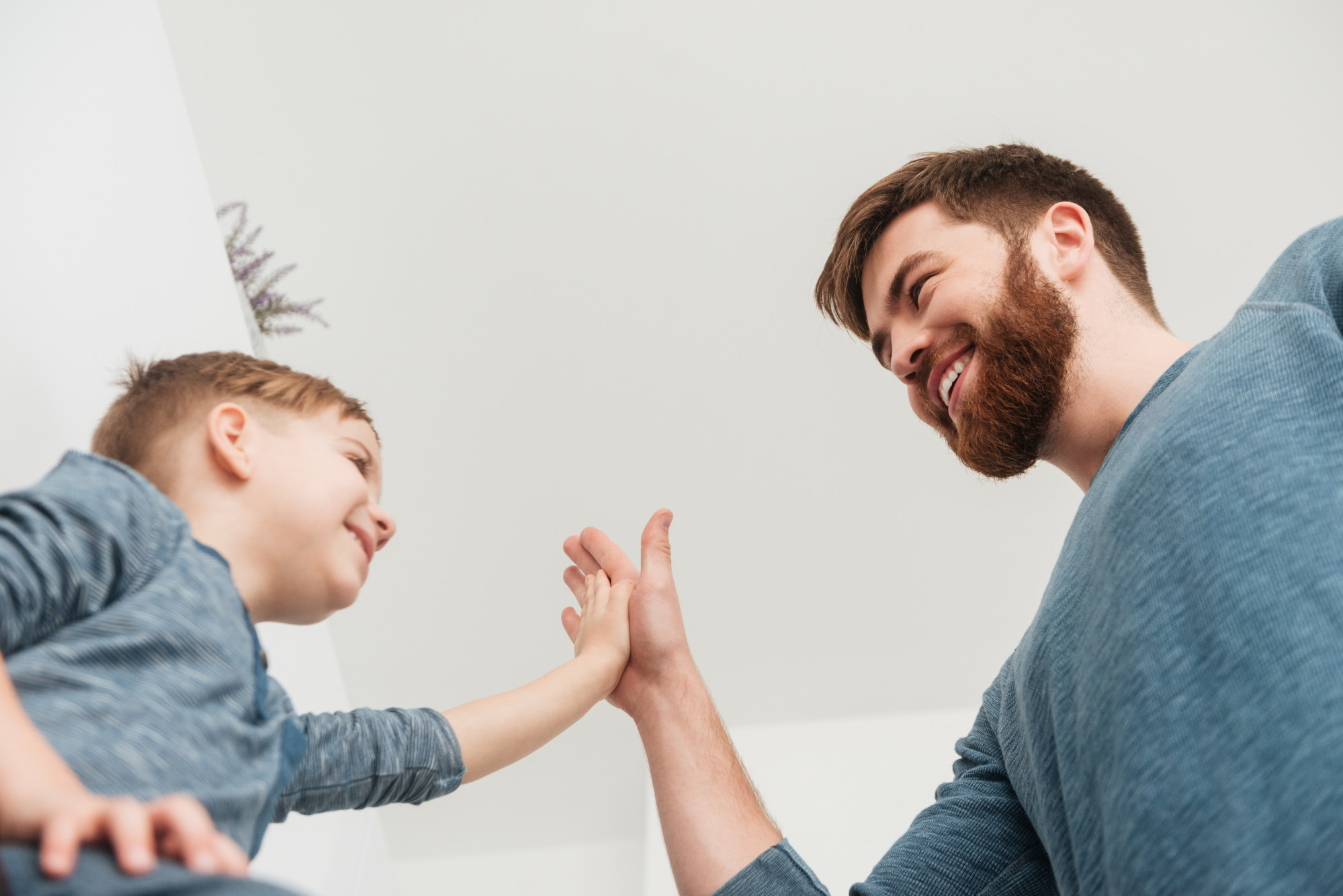 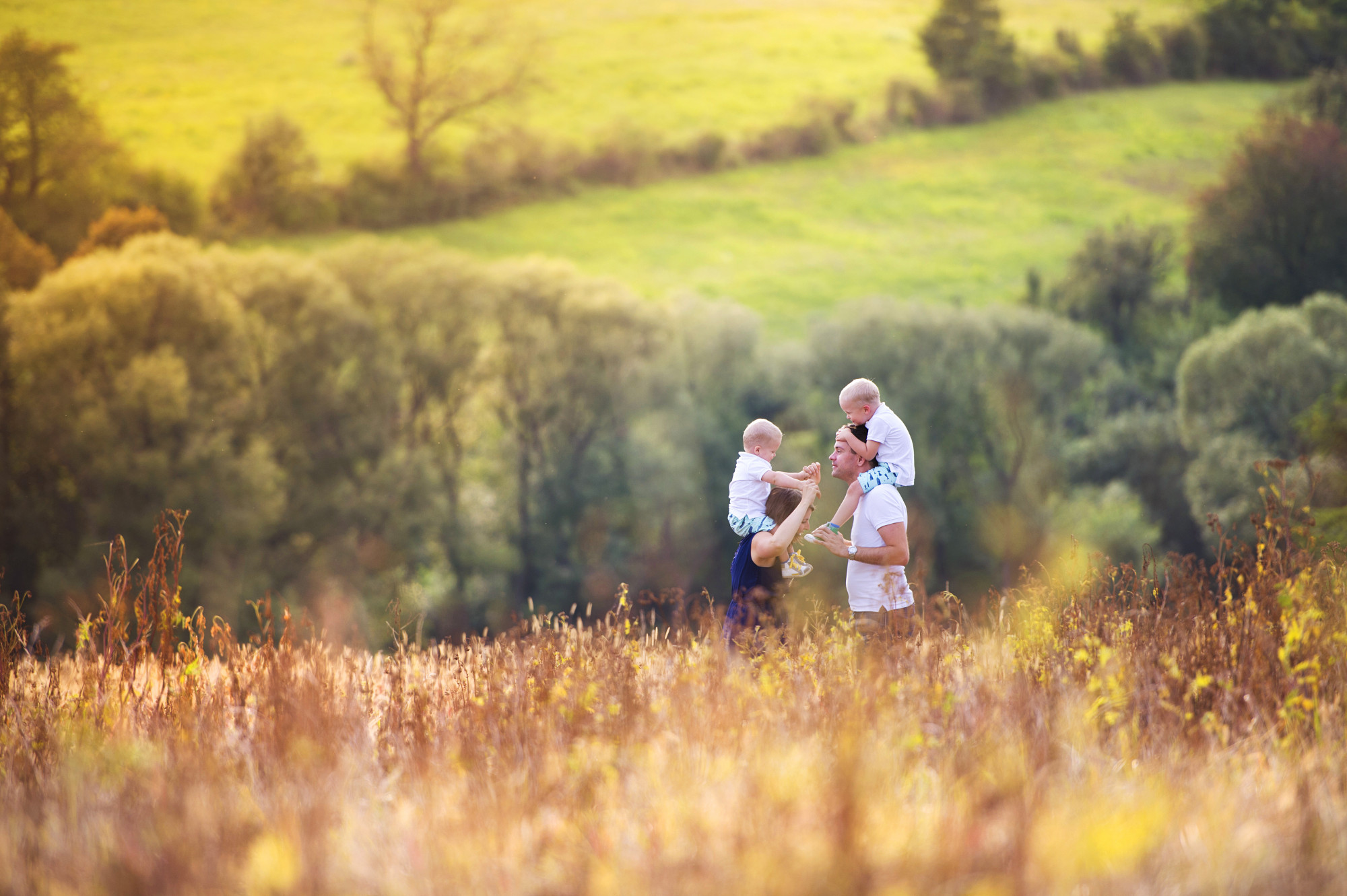